Let's explore the 4 ceremonies required to run an efficient Scrum process for your next development project.

In today's fast-moving technology and digital world, it's almost impossible to plan and strictly define every single task of a project for the next six months and then stick to it. It takes a lot of time to plan and more importantly, things completely outside of our control will require that plan to be adjusted...  we've all experienced that.

To cater for that, the best way to run most digital transformation projects is to use an Agile methodology and apply the Scrum framework. So let's explore what it means and how you can organise all the key meetings on that framework to be as efficient as possible.

Why should we use Scrum?

The Scrum framework is used to deal with the fact that requirements are likely to change, they're never fully known at the beginning of a project. That is the beauty of Agile: the vision is to focus on very short iterations of work that we call a "Sprint". We do that instead of planning for the next six weeks. A sprint is usually about two weeks' long, although it can be adjusted depending on the project and the team.

During those two weeks, the primary and the single focus of the team is to deliver in full, a complete set of tasks or a feature that will improve the application that's what we're trying to build. It should make it more useful to the end-users and should be a step, progress towards the end goal. That's why we call it a product increment!

After that, the process repeats again and again, to tackle the next priority for the next two weeks... and the sprints go on and on.

One of the primary components of the Scrum framework is the backlog. It's kind of a to-do list of all the ideas, the potential things that could be done to the piece of software or application. Any new priority that comes along the way goes into the backlog. The critical part is to have one person prioritising that list of things to do: that's the product owner. It's the person responsible to define what are the 2 or 3 most important tasks that will make the product better at the end of the next sprint.

To run the sprints in the most efficient way, you need to follow a set of 4 recurring meetings or workshops that have been established to manage those Agile projects.

The first one is the sprint planning. It happens at the very beginning of a sprint as the name says it. It's where the team picks the top items from the backlog and agrees, actually commits to delivering them in that upcoming sprint.

The second is the daily scrum or daily stand-up. It's a very short meeting, usually just 15 minutes. Each team member needs to explain what they're working on, but most importantly, what is potentially blocking them or slowing them down. That might require a separate discussion to unblock things, but that should be done outside of the stand-up with the relevant team members.

The third is the sprint review or what we call something the Show & Tell. This is where the team presents the output of what was delivered at the end of each sprint to the stakeholders of the project. The team discusses how it progresses towards the goal, and if any adjustments are needed for future sprints. This is one of the most important, especially in large organisations, because this is the time where the wider stakeholders can give input on the product. It's happening as early as possible - in the first few sprints - and very often - every couple of weeks.

The fourth and final meeting or ceremony is the sprint retrospective. This is to debrief at the end of the sprint, to have an honest and open conversation about what went well and what needs to be improved in the next sprint. It's more important to focus on the process and the communication, not the product. We're not talking about what we're building here, just the general working relationship.
That builds a habit of continuous process improvements, to make the next sprints better and better. This will only increase the overall quality and effectiveness of the team working together.

If you embark on a new software development project, these meetings are vital for the team's organisation and to increase the efficiency. You will also need to continually refine the backlog and have more meetings to discuss and adjust the plan... obviously that needs to happen throughout...  That's the best way to manage a constant change of priorities.

That's it for today. If you are considering embracing agile or scrum for your next project, or if you need support with your current processes, just get in touch. Don't forget to subscribe to my YouTube channel and follow me on Twitter to keep learning with me and grow your career in digital. 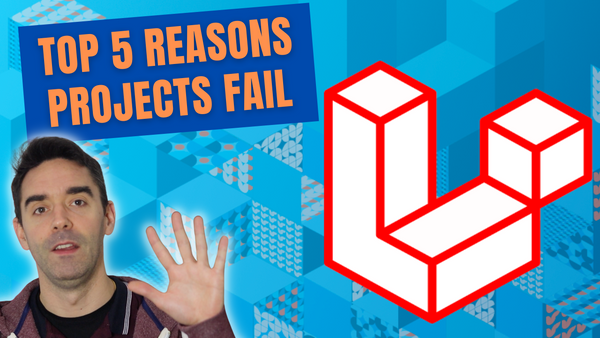 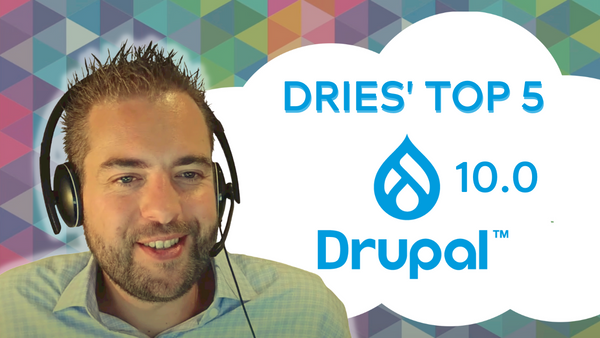 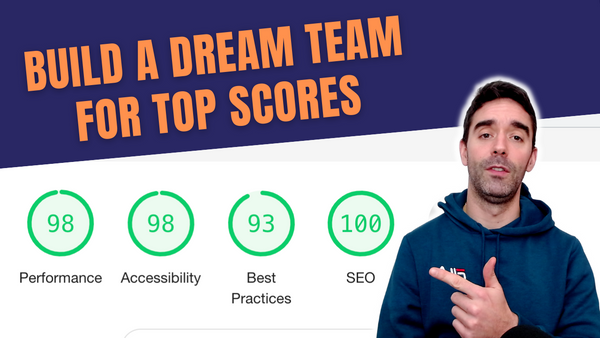