Where does this "UX CTO" come from?

It's my unique blend of thinking about User Experience via my Web Development background and CTO career in an agency.
I am on a mission to help all Techies become better at their job by applying UX principles and embracing processes to grow into leaders.

Covid19 is accelerating the shift of WFH and brings new challenges. But all leadership principles still apply and are even more important in these times of challenging times. 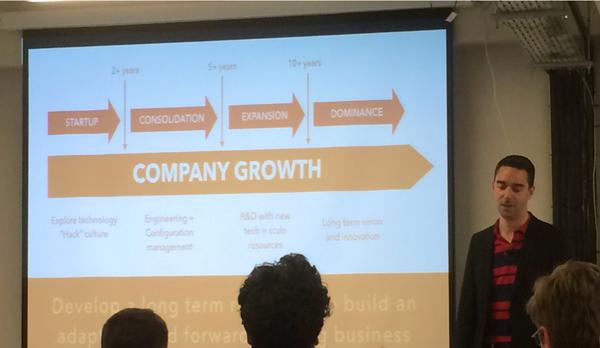 I recently joined the LondonCTOs meetup group and has been invited to talk to one of their event earlier this week. The event was organised in the building on SkillsMatters on London. The theme of the talk was about company growth and the challenges